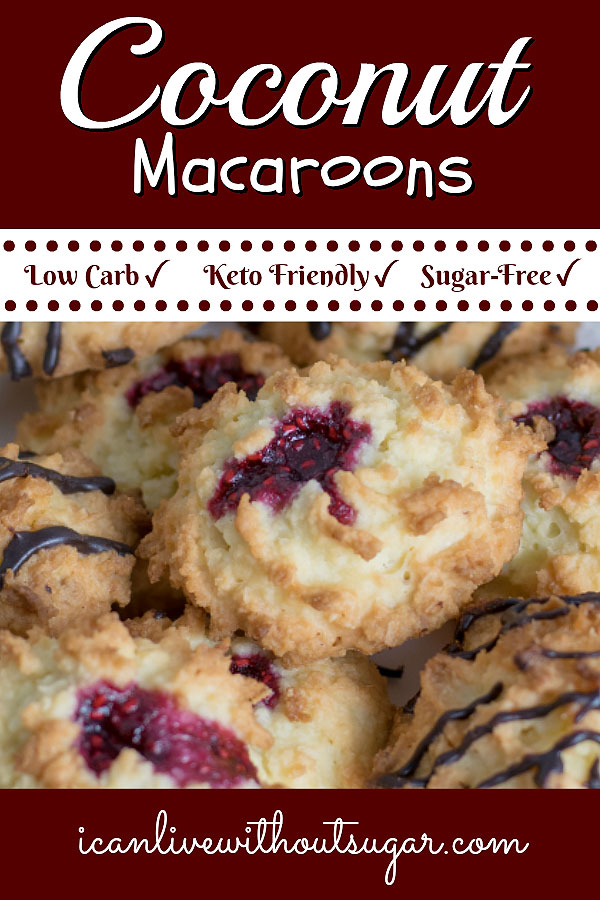 Oh, my! Is there anything more delicious than chewy little mouthfuls of low carb keto coconut macaroons? 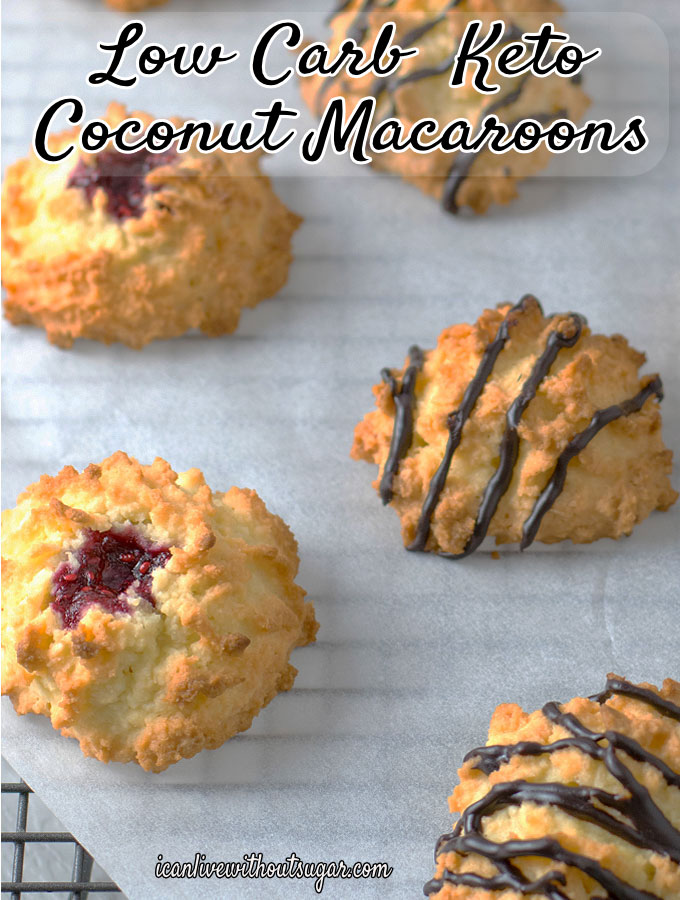 How can anyone resist a sweet, crunchy mouthful of coconut, jam and chocolate? Beats me. But then, I’m a fully-fledged, diehard coconut lover, so I’m totally biased. Can you believe there are some people who don’t like coconut (gasp!). It takes all kinds, I suppose. Which is a good thing, really, because that leaves all the more for YOU and me! Especially when it comes to coconut cookies!

Speaking of which, I simply had to learn how to make keto coconut macaroons when my husband kept bringing amazing (but sugar-filled) macaroons home from an Italian bakery. They were way too tempting and so darn good.

Who can stop at one, I ask?

Yes, I caved. Big time! But enough was enough. It was time to scan the nutritional details on that (empty!) pack to see what was they were made of and how I could ketofy them.

Turns out it wasn’t so hard to swap keto ingredients for the not so healthy ones. No more bakery cookies for me (or for you!). These low carb keto coconut macaroons taste every bit as good as the sugary ones—but so much healthier. Yay, keto! 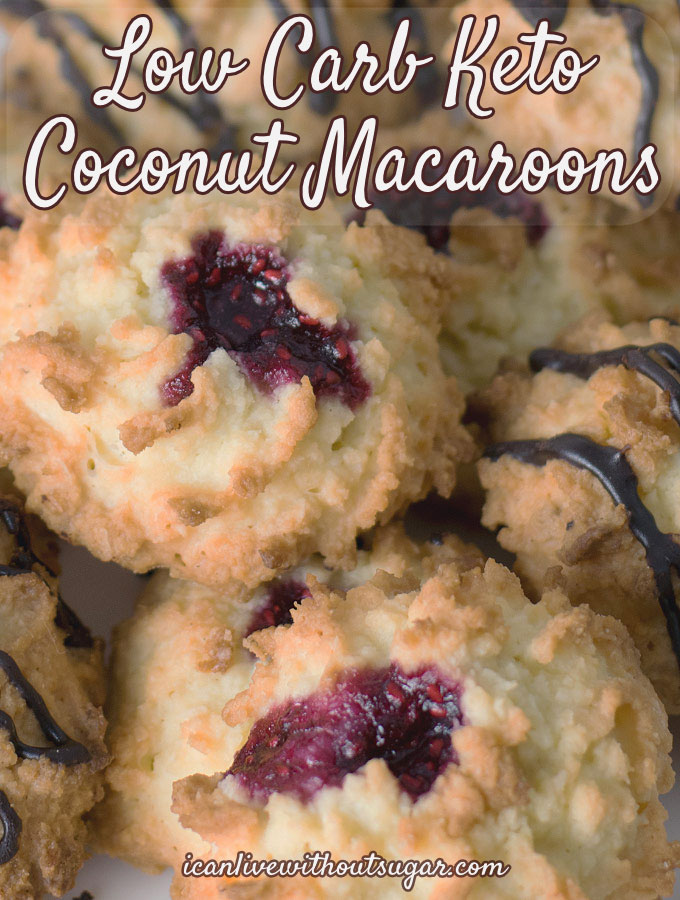 Most macaroon recipes, including these keto macaroons, require egg whites to be whipped till very stiff, before adding the rest of the ingredients.  Piping the mixture rather than using a spoon gives them their cute swirly shape, and allows slightly darker, crunchy little peaks to form on top. Be sure to use a strong piping bag and a large piping tip. The mixture’s a bit stiff so you’ll need to use a little elbow grease to squeeze the mixture out as you pipe. 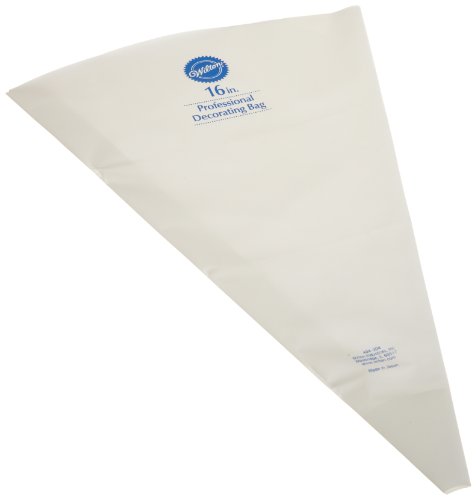 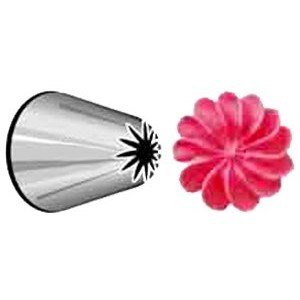 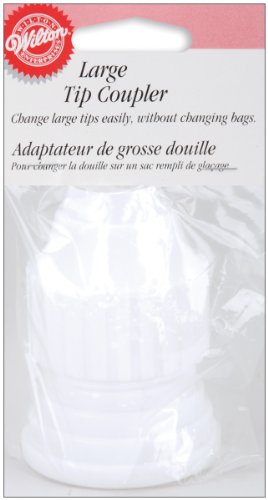 After your macaroons are on the trays, add some jam to the tops of half the macaroons (or leave them plain) before you bake them. Every oven is different so keep an eye on the macaroons and check them after the first 10 minutes. My oven can be a bit finicky so I usually turn the trays around and swap the shelves they’re on so the macaroons cook evenly. I also reduce the temperature a little at this point if the macaroons have started to brown. Another 15 minutes of careful watching and out they come, all golden and crunchy. And the aroma! It’s warm, sweet and coconutty. Good enough to challenge the finest Italian bakery!

For added variety, I’ve used some of my 5-minute sugar-free raspberry jam for half the macaroons and a keto chocolate topping piped in thin stripes for the rest. You’ll find the easy keto topping in the recipe below. I usually make it while the macaroons are out of the oven and cooling. The macaroons must be completely cold to the touch before you pipe on the chocolate stripes. Also allow a little time for the chocolate to set once it’s piped on.

Then comes the best part…time to eat! 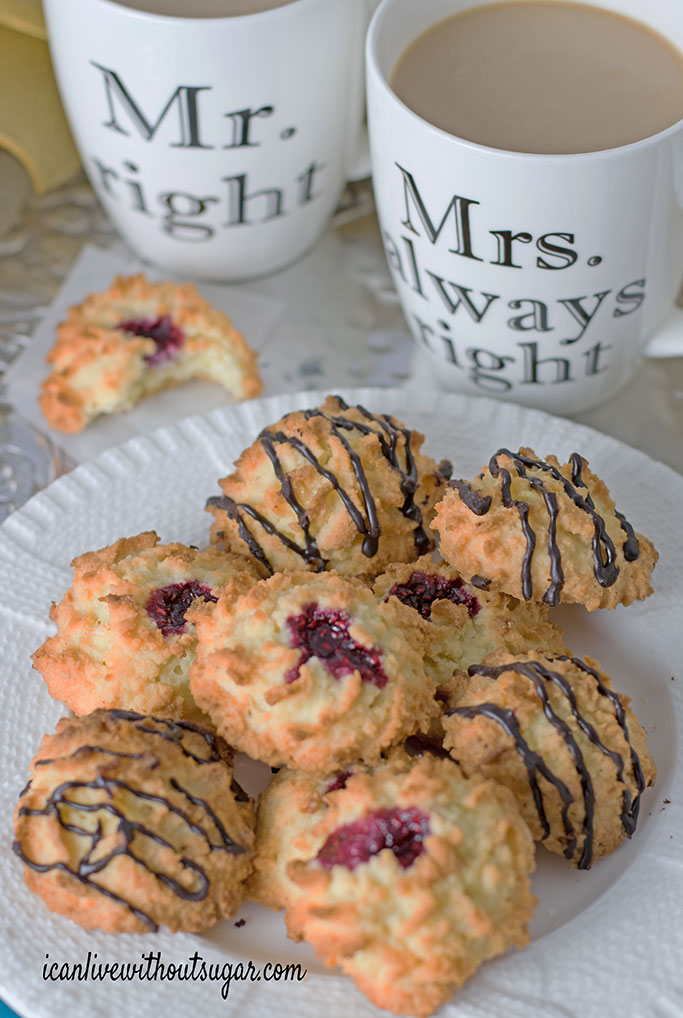 Here’s the recipe for my easy low carb keto coconut macaroons. I hope you enjoy them! 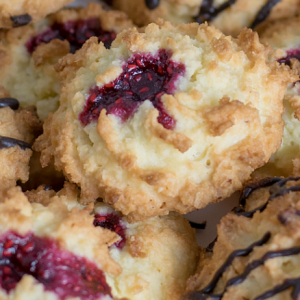 Sugar-Free Jam (for half the macaroons)

Chocolate topping (For the rest of the macaroons)

*(Just like chocolate, Xylitol is toxic to animals and may prove fatal if ingested. Store Xylitol and/or any foods or drinks containing it away from pets).

Where to buy ingredients

Your information will *never* be shared or sold to a 3rd party.
1183Shares

Welcome to I Can Live Without Sugar. A place to learn about sugar-free, low carb, keto! As well as improving your health, eating this way is amazing. Enjoy all kinds of food. Hello cheesecake! There's no hunger or deprivation. Lose weight. Feel great. For recipes, tips and a whole lot more—come on in. Read More… 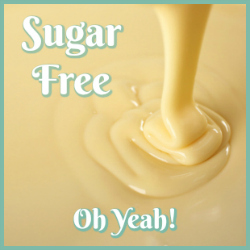 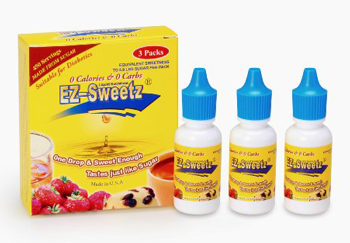 Best Ever Thickener – NO LUMPS! 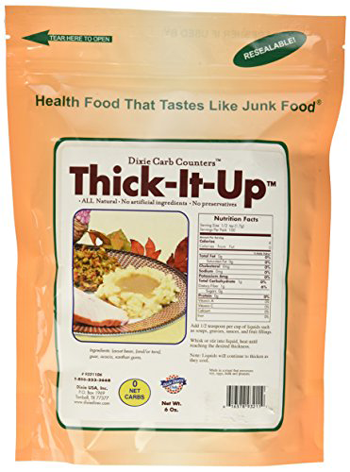 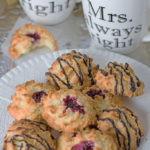 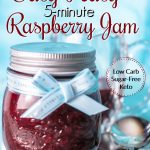 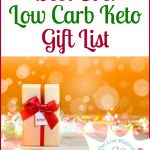 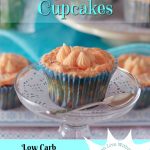 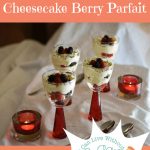 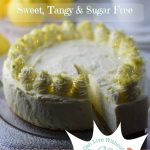 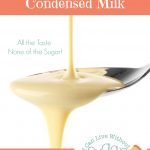 I Can Live Without Sugar
is a participant in the Amazon Services LLC Associates Program, an affiliate advertising program designed to provide a means for sites to earn advertising fees by advertising and linking to Amazon.com.
Get Your Sugar Swapper!
Enter your name and email for Instant Download ... it's FREE!

Your information will *never* be shared or sold to a 3rd party.